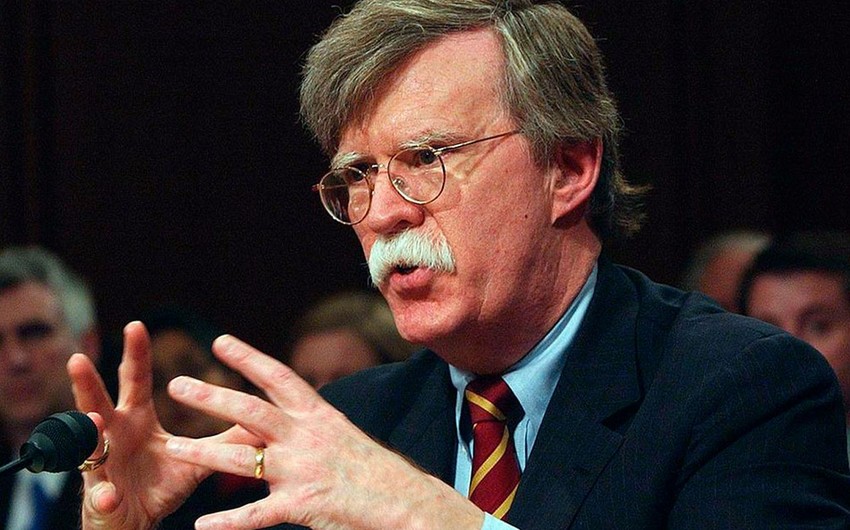 Speaking in Singapore, where he’s attending a regional summit, Bolton said he hadn’t heard the recording himself. Asked if the audio links Crown Prince Mohammed bin Salman to the killing, Bolton said: “That’s not the conclusion I think that the people who heard it have come to, and that’s certainly not the position of the .”

Earlier, Turkish president Recep Tayyip Erdoğan, said he had "given the recording to Saudi Arabia, to America, to the Germans, the French, to the British, to all of them.”

Notably, Washington Post columnist Jamal Khashoggi was killed at the Saudi Consulate in Istanbul on October 2 this year. His body has not been found yet.