Kerry says, no place for Assad in Syria’s future

Kerry says, no place for Assad in Syria’s future U.S. Secretary of State met in Doha, Monday, with Lavrov and Jubair to discuss the ongoing conflict in Syria 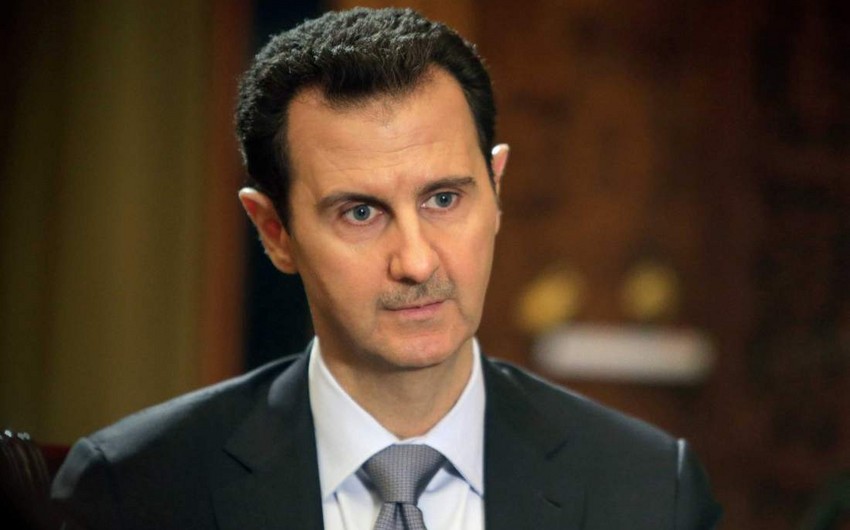 Baku. 4 August. REPORT.AZ/ During a meeting with his Saudi counterpart Adel Jubair and Russian Sergey Lavrov, Secretary of State John Kerry made clear that Assad had no place in Syria’s future, and stressed the coalition's commitment to supporting counter ISIS fighters on the ground.

According to an official statement issued by the State Department, Kerry met in Doha, Monday, with Lavrov and Jubair to discuss the ongoing conflict in Syria. It was the such first tri-lateral meeting convened for this purpose.

The statement added “Kerry thanked the foreign ministers ‎for their continued focus on the security situation in Syria. All three leaders acknowledged the dangers posed to the Syrian people by the rise of extremist forces and the need for a meaningful political transition to enable a unified fight against ISIL and other extremist groups, to include the important role played by opposition groups.”

Kerry reiterated the U.S. view that the Assad regime’s brutality against the Syrian people had helped foster ISIS’s growth and the presence of foreign fighters. The leaders agreed to stay in touch and to continue exploring ways to achieve a political solution to the conflict in Syria, according to the statement.

A previous statement said that the tri-lateral meeting will discuss Syria and Yemen.