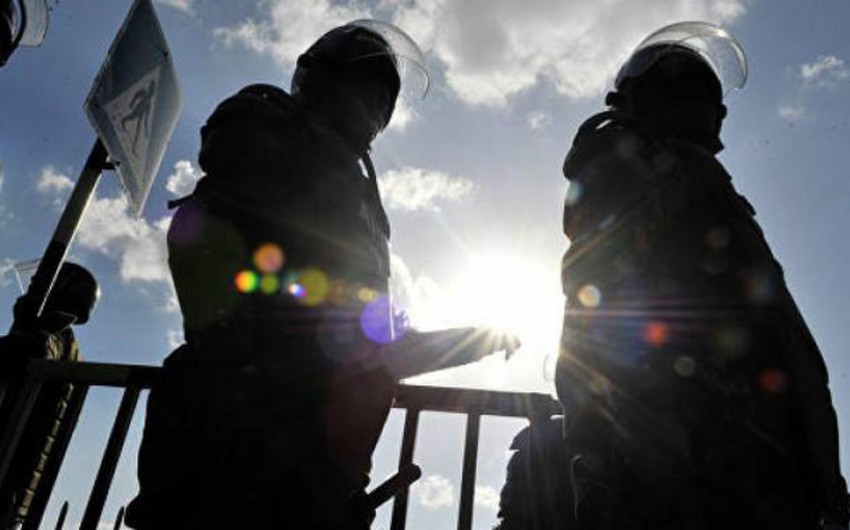 A police officer shot dead six people, including his wife, in the suburbs of Nairobi, the Kenyan capital, Report informs via RIA Novosti.

The shooting was reported to the police by the perpetrator's neighbor.

Police said that after the murder of his wife, the police officer armed with an AK-47 shot and killed five more people, including two motorcycle taxi drivers. Two more people were injured.

The perpetrator himself committed suicide.