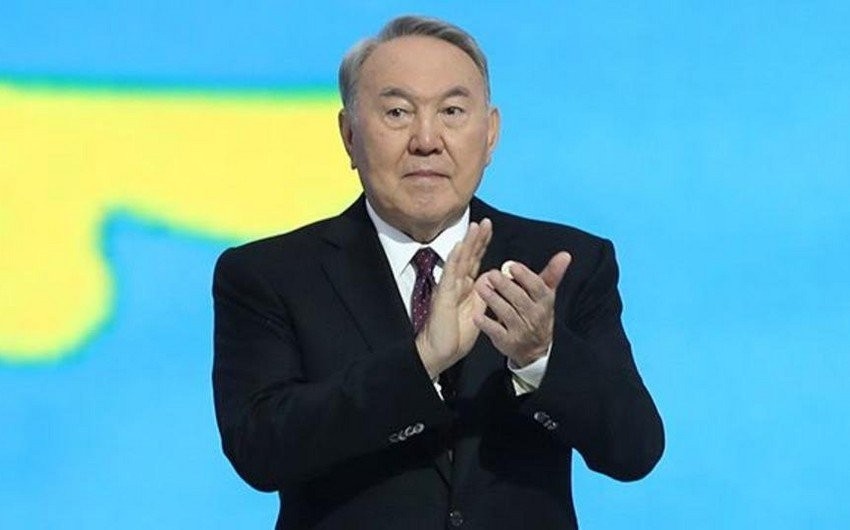 Both with seats in the previous parliament, two other parties cleared the 7 percent threshold to secure seats — Ak Zhol (Bright Path) and the People's Party (formerly the Communist People's Party).

The exact seat breakdown has not been announced, but Nur Otan held 84 seats in the previous parliament, with Ak Zhol and the People's Party holding seven seats. The new parliament will have a similar breakdown, heavily weighted toward Nur Otan.

The OSCE said the election campaign was not competitive and that voters "had no genuine political alternatives to choose from" as "all political parties contesting the elections supported the ruling party's policies."