Kazakhstan ready to host negotiations on Syria MFA: Kazakhstan feels a special responsibility for resolution of this conflict in the context of UN Security Council membership 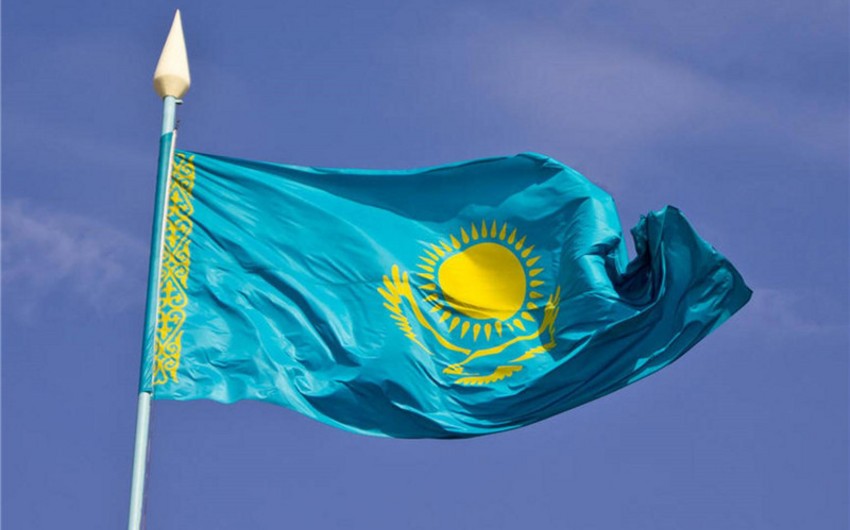 Baku. 17 December. REPORT.AZ/ Kazakhstan is ready to consider organization of negotiations on Syria, if such suggestion comes.

Report informs, RIA Novosti was informed in Ministry of Foreign Affairs of Kazakhstan.

“If the parties come to agreement to hold negotiations on Syrian conflict and Kazakhstan receives suggestion to host meeting of representatives of Syrian government and armed opposition, we will carefully consider and deliver our position in right time”, the ministry stated.

Notably, earlier Russian president Vladimir Putin stated that they agreed with Turkish colleague Recep Tayyip Erdoğan to suggest conflicting parties in Syria to keep on the process of negotiations on new platform in Astana.

The ministry spokesman noted that Kazakhstan feels a special responsibility for resolution of this conflict in the context of countries upcoming membership in UN Security Council.