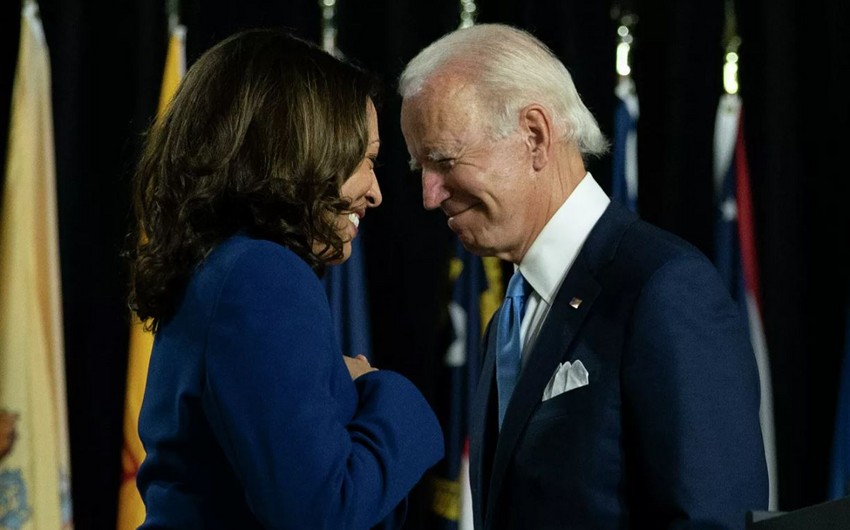 Biden’s income dropped significantly from 2019, when he reported $985,233 in adjusted gross income.

Part of Biden’s decrease in income can be attributed to earning less in terms of pass-through business income.

Harris and Emhoff’s income dropped sharply over the prior year, but was similar to the amounts they had listed on their 2018 returns, which Harris released as a candidate for president.

In the latest return, much of their income came from Emhoff’s past work at a law firm, DLA Piper, though Harris did report nearly $300,000 income from her 2019 book in addition to her US Senate salary.

Their assets were listed as being between $3.1 million and $7 million.

Biden reported giving more than $30,000 in charitable contributions, including $10,000 to the Beau Biden Foundation for the Protection of Children and $5,000 to the Food Bank of Delaware, as well as the International Association of Fire Fighters. Harris reported more than $27,000 in donations to charity.

Biden’s form showed liabilities of a home mortgage, and two loans of less than $50,000.

Harris’ disclosure form shows close to $360,000 in advances from publishers for her political memoir, “The Truths We Hold.” Biden reported less than $201 in income each from two books.