Jennifer Psaki to be Press Secretary of White House 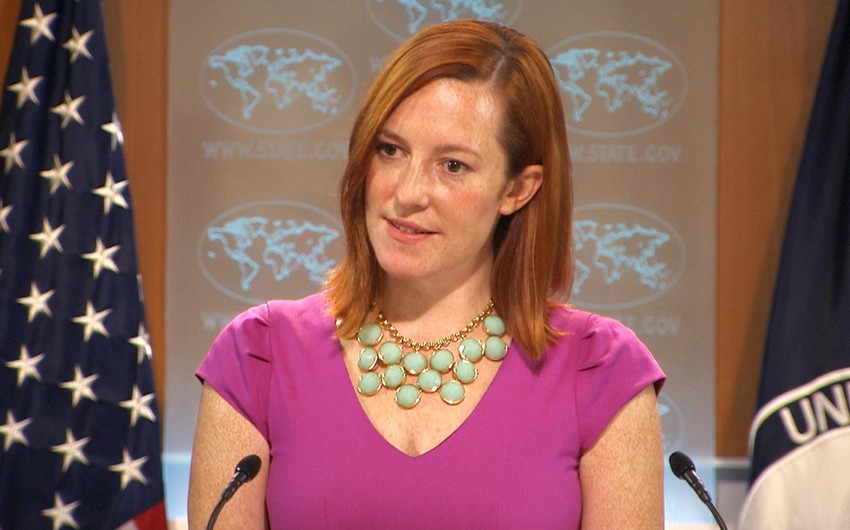 US President-elect Joe Biden has appointed an all-female senior press team, in what his office claims are a first in the country's history, Report says, citing TASS.

The team will be led by Kate Bedingfield, former deputy campaign communications director for Mr. Biden.

Mr. Biden has promised to build a diverse administration that reflects the country.

"I am proud to announce today the first senior White House communications team comprised entirely of women," Mr. Biden said in a statement.

"These qualified, experienced communicators bring diverse perspectives to their work and a shared commitment to building this country back better."

The two top press aides to Vice-President-elect Kamala Harris will be Symone Sanders and Ashley Etienne.

Unlike cabinet positions, the press office does not require Senate confirmation.

Following his election win, Mr. Biden has been unveiling his first choices for top cabinet positions.

General elections were held in the United States on November 3. They elected the President and Vice President, all 435 members of the House of Representatives.