Jeep drove into military base in US and destroyed tail of fighter for $ 60 mln Jeep Cherokee trying to get away from police, broke into the territory of the U.S. Navy base 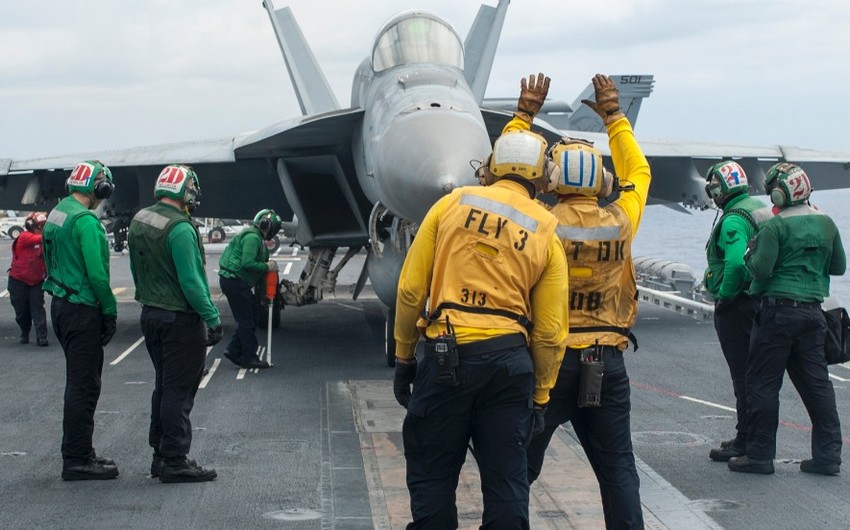 Baku. 2 April. REPORT.AZ/ In California the SUV, trying to get away from police, broke into the territory of the U.S. Navy base Lemur near the city of Fresno and damaged the tail of one of the F/A-18 Super Hornet costs $ 60 million. Report informs citing the CNN.

According to military officials and members of the highway patrol state, car Jeep Grand Cherokee were two people — a man driving and a woman in the passenger seat. In the accident they both died.

None of them had any relation to military service. According to officials, the incident should be classified as a deliberate attack on base, but as a “tragic incident”.

It is known that police officers have paid attention on standing on the roadway the car, and when I tried to get closer and check it out, he took off and left. In the pursuit, besides the car, was involved in a helicopter.

How jeep managed to overcome the barriers, is unclear. The investigation is being conducted.