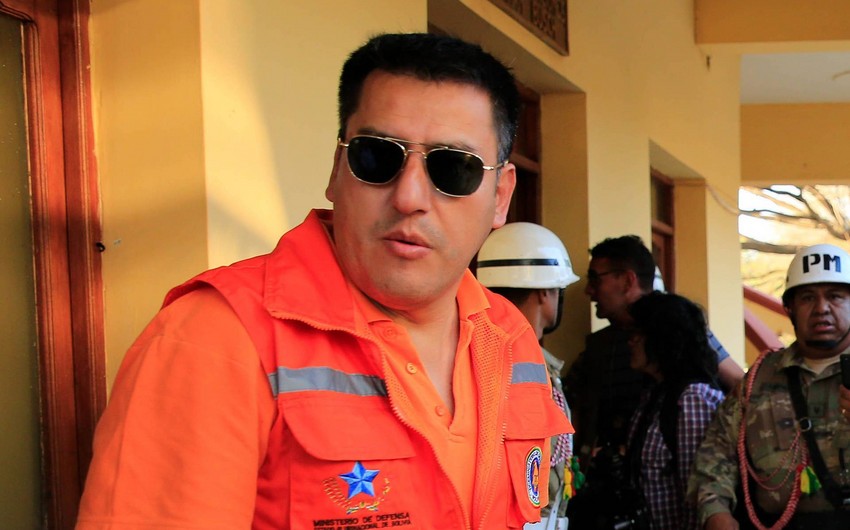 "I am leaving the post of Minister of Defence in order to maintain unity in the ranks of the Armed Forces," he said in a video message.

"We never gave an order for our soldiers and sailors to wield a weapon against their people and we will never give it. The state we built is a Bolivia in which a military man defends his country alongside his people and never from them," he emphasised.

"If now the military uses weapons against the people, the responsibility for this will lie with those who made this decision," he added.

Earlier, Bolivia's Armed Forces Commander Williams Kaliman said that the military at the request of the police will join in ensuring order in the streets.