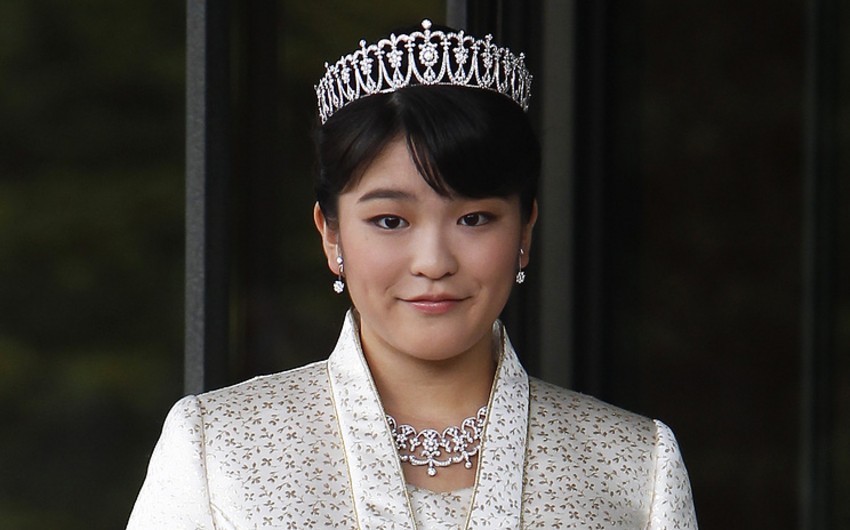 Baku. 9 February. REPORT.AZ/ The Japanese princess Mako has postponed her marriage to her former classmate at college, Kei Komuro, saying in a surprise announcement that their wedding plans had been “rushed”.

Report informs citing the The Independent.

The country’s imperial household said the ceremony, originally planned for November, would be delayed until 2020 to allow the couple “to think about marriage more deeply” and “make sufficient preparations”.

Notably, Mako, Emperor Akihito’s oldest grandchild, will lose her title when she marries Komuro, a commoner.