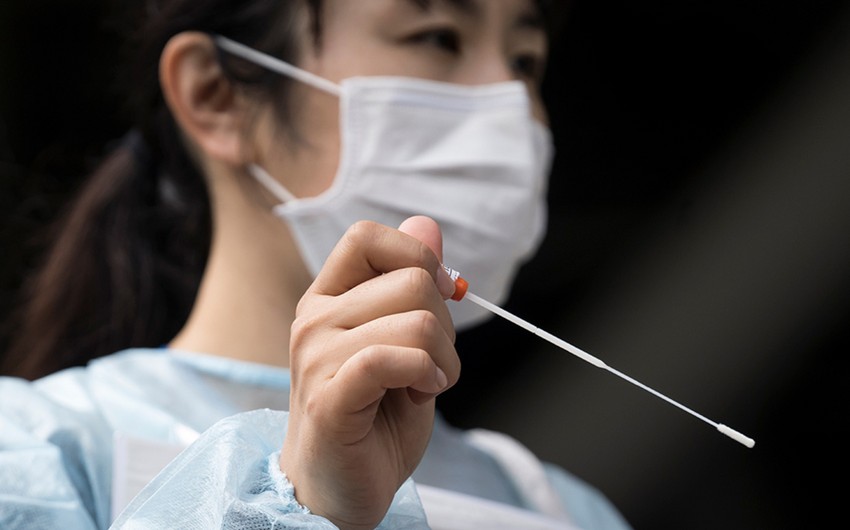 "We will ban the (new) entry of foreigners from around the world starting from November 30th," Kishida told reporters.

Japan's borders have been almost entirely shut to new overseas visitors for most of the pandemic, with even foreign residents at one point unable to enter the country.

In early November, the government announced it would finally allow some short-term business travellers, foreign students and other visa holders to enter the country, while continuing to bar tourists.

Japan had already announced it would require travellers permitted to enter Japan from nine southern African countries to quarantine in government-designated facilities for 10 days on arrival.