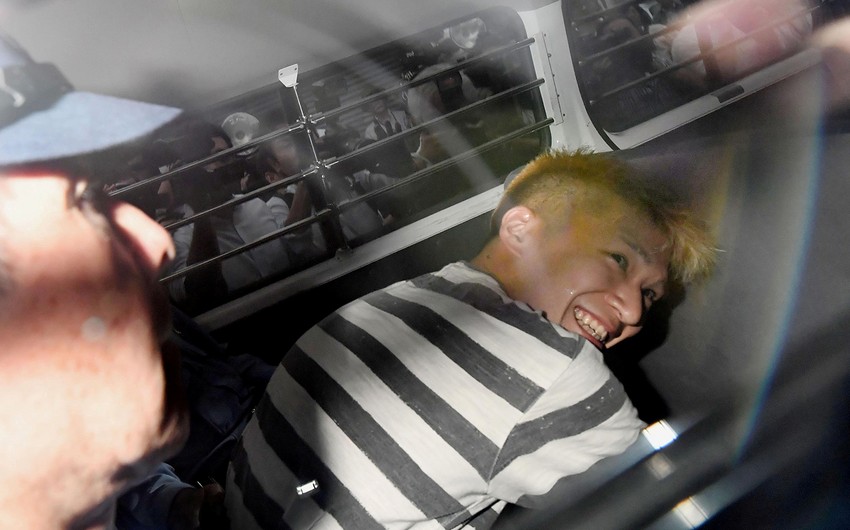 Takahiro Shiraishi, 30, was found guilty in the high-profile case by the Tachikawa branch of the Tokyo District Court of murdering, dismembering, and storing the nine bodies in his apartment in Zama, Kanagawa Prefecture.

The serial killings first came to light in October 2017 when police officers visited Shiraishi's apartment and found several coolers containing body parts during their search for a missing 23-year-old Tokyo woman, who later turned out to be one of the victims.

He is believed to have promised to help his victims die via Twitter, using his handle, which loosely translates as "hangman," inviting them to his apartment in Zama after expressing suicidal thoughts.

Shiraishi said that even if given the death penalty, he would not appeal.

The case has stunned many in Japan, prompting the central government and social media businesses to boost support for young people in need of help.