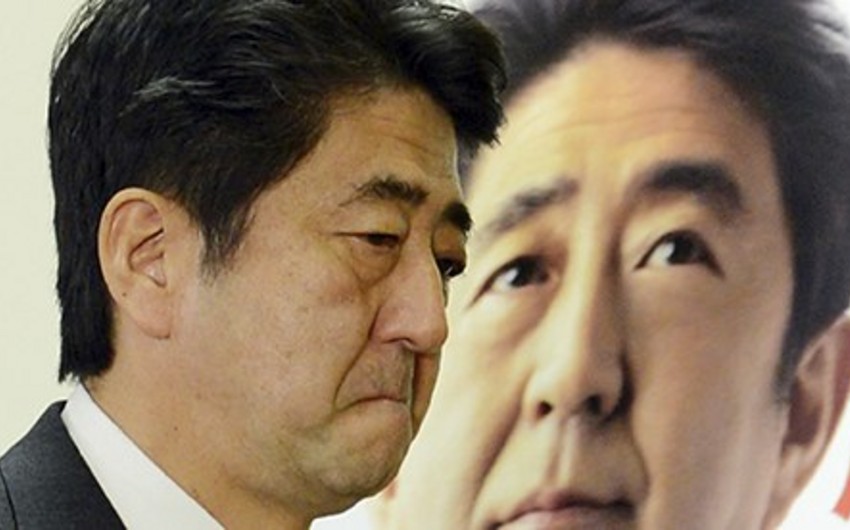 "Japan has repeatedly expressed the feelings of deep remorse and heartfelt apology for its actions during the war", Abe said.

Japan committed numerous human rights atrocities during its military occupation of China and other Asian countries in the 1930s and during World War II.

The Empire of Japan and Nazi Germany, along with the Kingdom of Italy, comprised the original Axis alliance during World War II, fighting against Allied forces including the Soviet Union, the United States, the United Kingdom and others.