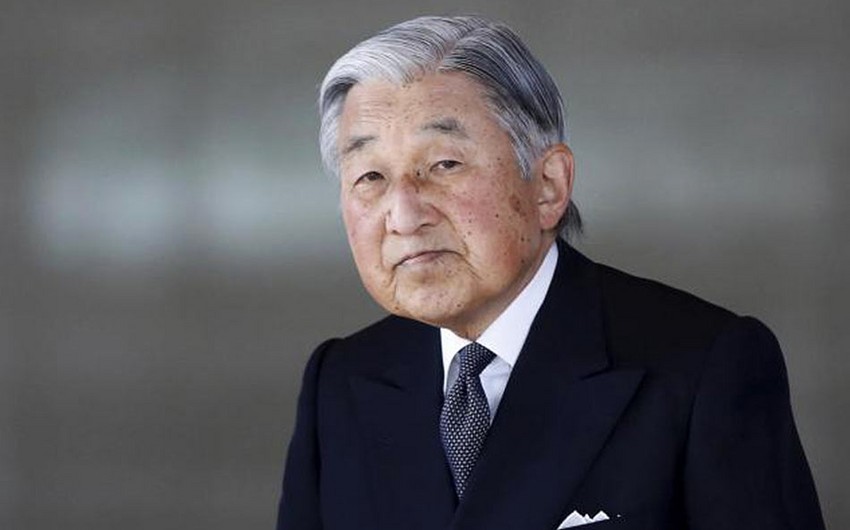 Baku. 9 June. REPORT.AZ/ Japan's parliament has passed a one-off bill to allow Emperor Akihito to abdicate, the first emperor to do so in 200 years. Report informs citing the BBC.

The 83-year-old said last year that his age and health were making it hard for him to fulfil his official duties.

But there was no provision under existing law for him to stand down.

The government will now begin the process of arranging his abdication, expected to happen in late 2018, and the handover to Crown Prince Naruhito.

Prime Minister of Japan Shinzo Abe called the adoption of the bill an important moment in the history of the country.

The law forbids the emperor to speak on politics, so Emperor Akihito could not say directly that he wants to abdicate.

The last time the Japanese emperor abdicated in 1817.