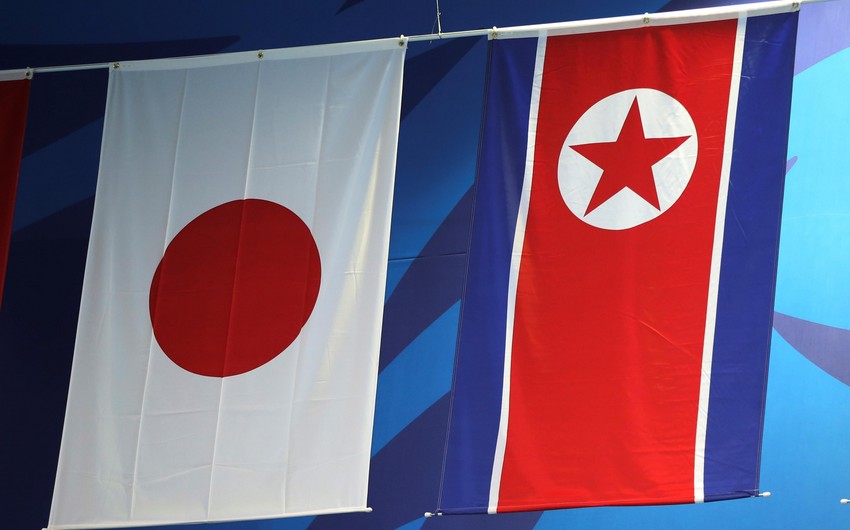 The Japanese Cabinet of Ministers, headed by Prime Minister Yoshihide Suga, has approved unilateral sanctions against North Korea until 2023 due to the lack of progress on a number of issues related to Pyongyang’s nuclear missile program, as well as kidnapped Japanese citizens, Report informs referring to TASS.

The corresponding decision was made at a regular meeting of the Japanese Cabinet of Ministers.

"We will continue close cooperation with the international community aimed at solving the nuclear missile problem, as well as, most importantly, the problem of kidnapped citizens," Katsunobu Kato, secretary general of the Cabinet of Ministers of the country, said at a regular press conference.

He also stressed that the decision to extend the unilateral sanctions against North Korea for another two years was made on the basis of the need for full compliance with the UN Security Council resolutions regarding Pyongyang.

Japan first imposed unilateral sanctions against North Korea in 2006 after Pyongyang conducted a nuclear test. They mainly relate to restrictions on the import and export of goods and the ban on entry of North Korean ships into Japanese ports.

Since their first entry into force, the sanctions have been repeatedly extended, and the list of companies, ships and individuals that fall under them has been constantly expanding.