Japan bans entry of foreigners from India, Nepal, Pakistan The Japanese government has decided to ban foreign residents who have traveled to India, Nepal and Pakistan from re-entering Japan, amid an uptick in that region in new variants of the coronavirus 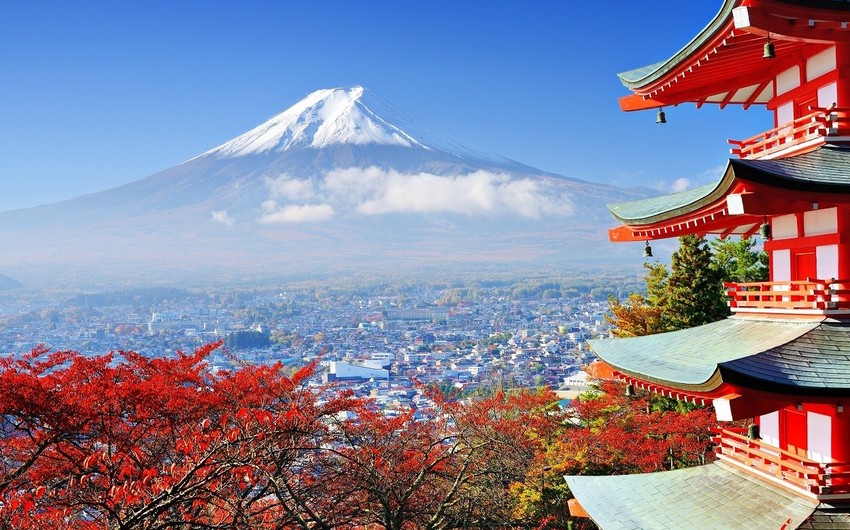 The Japanese government has decided to ban foreign residents who have traveled to India, Nepal and Pakistan from re-entering Japan, amid an uptick in that region in new variants of the coronavirus, Report informs referring to the Japan Times.

The government, however, will allow Japanese nationals coming from those countries to re-enter the country, as citizens are protected by a constitutional right to enter Japan. The policy will take effect from May 14.

At present, only foreign residents with valid residency status and Japanese nationals are allowed to enter Japan, while new entries from all countries are banned with few exceptions for travelers seeking entry in emergencies.

Japan’s blanket travel bans have remained in place throughout most of the pandemic.

Until last fall, the bans had also applied to foreign residents with valid resident status in Japan - the only Group of Seven country to have COVID-19 entry restrictions that discriminate between citizens and permanent and long-term foreign residents - sparking outrage among its international community.

The latest decision to ban re-entry to residents comes less than two weeks after Japan added India on May 1 to a list of regions covered by stringent quarantine measures after a so-called double mutation, also known as B.1.617, that emerged in India was detected in Japan.

Travelers arriving in Japan from India and neighboring Nepal and Pakistan are currently obliged to stay at designated facilities for six days upon arrival as part of a 14-day self-quarantine. The government extended the period of self-isolation for the three countries out of fear that the new variant could trigger another wave of infections similar to what occurred after it failed to shut out a British variant of the virus.