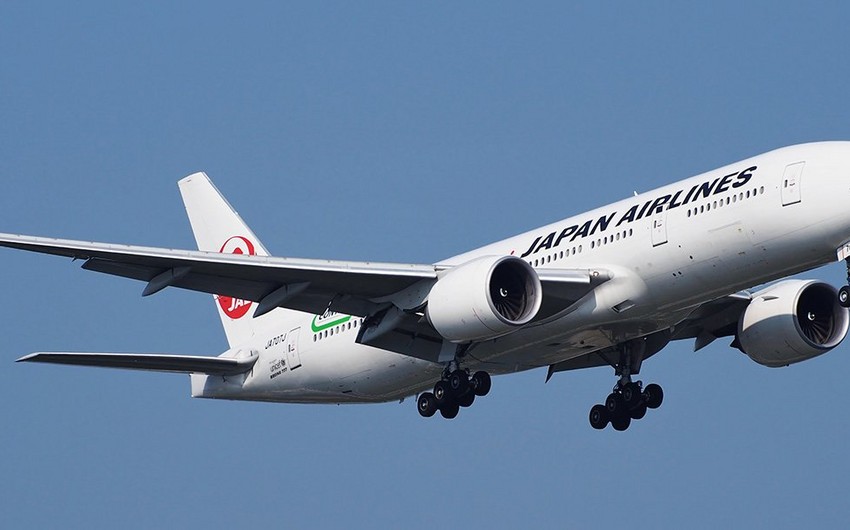 Baku. 5 September. REPORT.AZ/ The plane of the Japan Airlines (JAL) has made an emergency landing at Tokio’s Haneda airport right after the departure.

According to initial data, the reason of emergency landing was an encounter with a bird. Due to the blow, one of the engines ignited. The airlines informed that the incident was being investigated.

233 passengers were on board of the plane flying to New York. As a result of the incident, no one has been injured.