Italian senators voted in favour of a bill criminalizing Holocaust denial People will face a 3-year sentence for promoting, inciting or committing acts of racial discrimination on the denial of the Holocaust 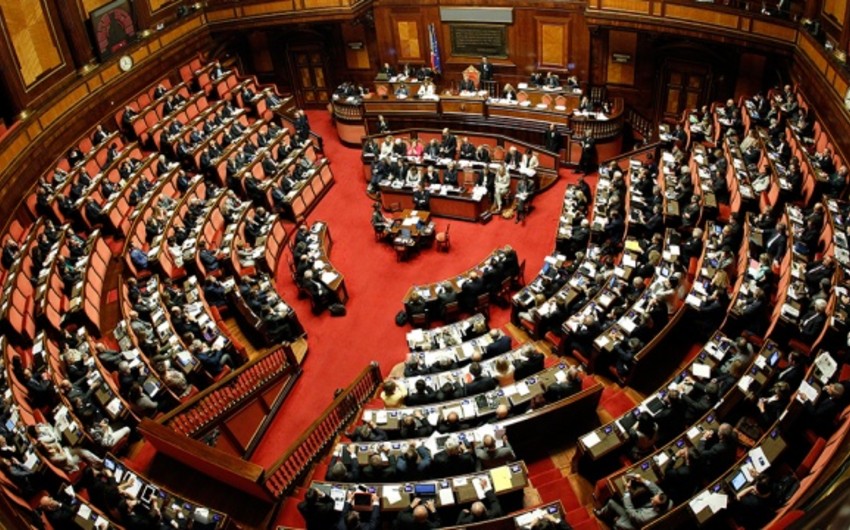 Baku. 13 February. REPORT.AZ/ A total of 234 senators voted for the bill, while eight abstained and three voted against the new law, Report informs citing foreign media.

Under the law people will face a three-year sentence for promoting, inciting or committing acts of racial discrimination based in part or entirely on the denial of the Holocaust. Crimes against humanity and war crimes are also covered in the bill, which now needs to pass through Italy’s lower house before it can become law.

The Senate vote follows revisions which lawmakers say ensure freedom of speech and the freedom to study are upheld.

“Denying the Holocaust and genocides will be punished as in so many other countries,” he was quoted.

France and Germany are among the European states which have criminalized Holocaust denial. A British bishop was in 2013 convicted of the crime, after giving an interview to Swedish television in which he questioned the number of Jews killed in Nazi concentration camps.

Of more than 1,000 Jews deported from Rome’s Ghetto during the Second World War, just 16 returned.