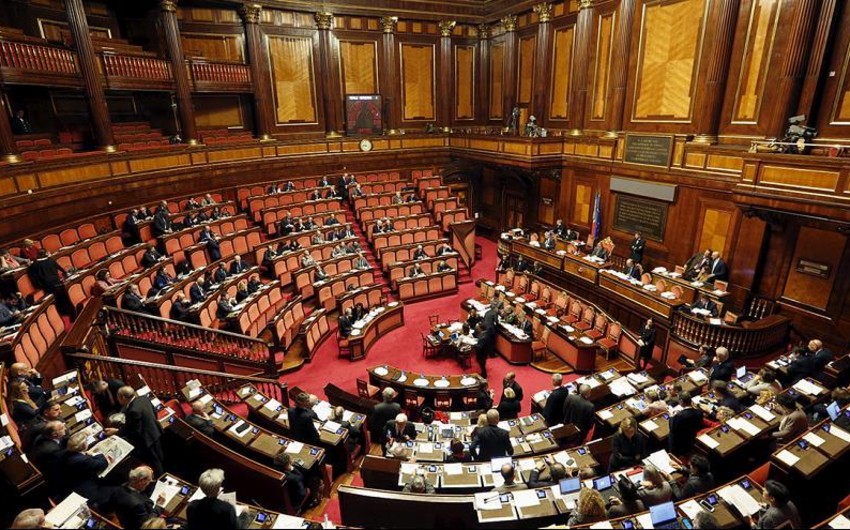 The Deputy Prime Minister of Italy and Minister of the Interior Matteo Salvini, who spoke as its chief developer, insisted on the adoption of the document. The text was heavily criticized by human rights organizations and the opposition for restrictive measures in the field of receiving migrants.

The decree provides for depriving a refugee of the right to political asylum if he/she commits a crime as well as even returns home for a short time. In addition, the government may take revoke citizenship from foreigners who pose a threat to national security.