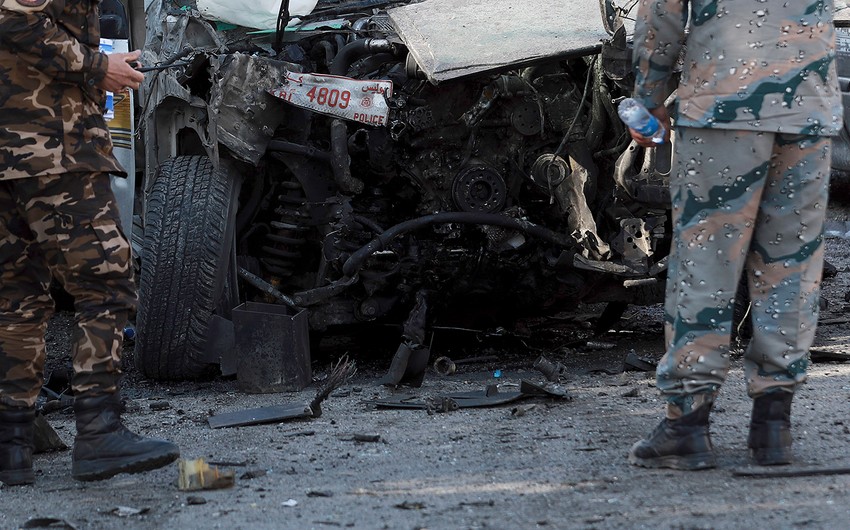 An armored vehicle of the Italian embassy was blown up today in the Afghan capital of Kabul, informs citing the Afghan TV channel .

Tolo News said the Italian embassy car was the target of a terrorist attack. Citing a source in the security services, the agency noted that an improvised explosive device had been attached to the vehicle.

One person was slightly injured as a result of the explosion.

According to the source, it was the vehicle used for transporting local employees to the Italian diplomatic mission.

No one has claimed responsibility for the attack yet.