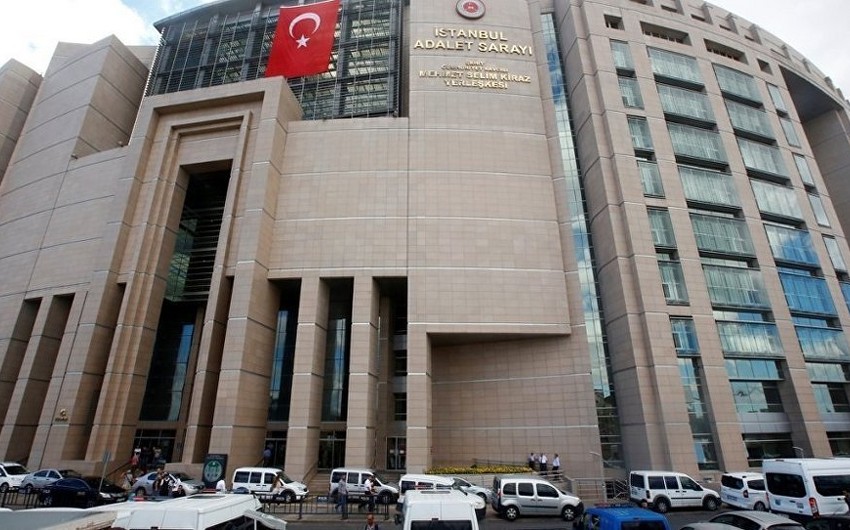 The prosecutor is seeking warrants for royal court adviser Saud al-Qahtani and deputy intelligence chief Ahmed al-Assiri, who are believed to have overseen the team that killed and dismembered Khashoggi at the kingdom's Istanbul consulate in October. Saudi authorities say the agents who killed Khashoggi exceeded their authority.

Notably, on October 2, Jamal Khashoggi was killed in the building of the Consulate General of Saudi Arabia in Istanbul. It is claimed that the assassination was planned in Kingdom of Saudi Arabia.