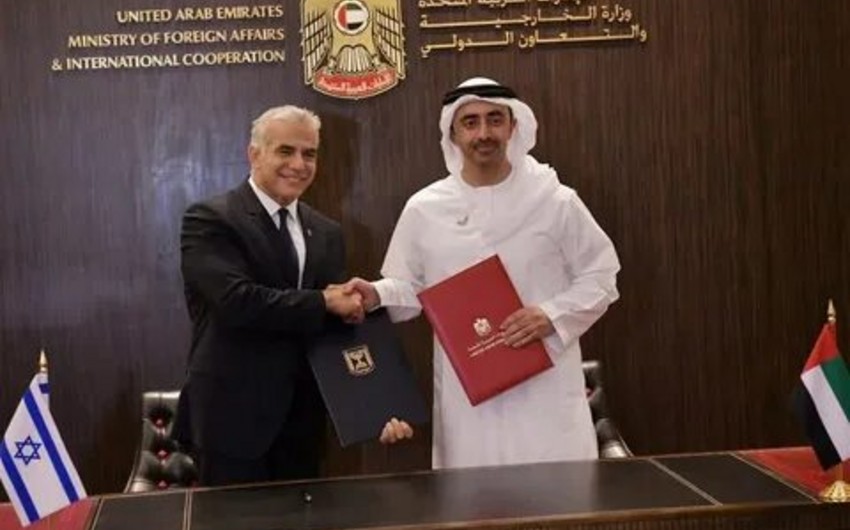 The agreement will come into force after approval by the governments of both countries and will be valid for five years, with the possibility of extension.

In addition, the parties decided to establish a joint economic commission, which will facilitate the implementation of the agreement and explore ways to eliminate obstacles to the expansion of trade relations.

The ministries of the economy of both countries will act as coordinators of the agreement.