Israel’s Knesset decides to dissolve itself 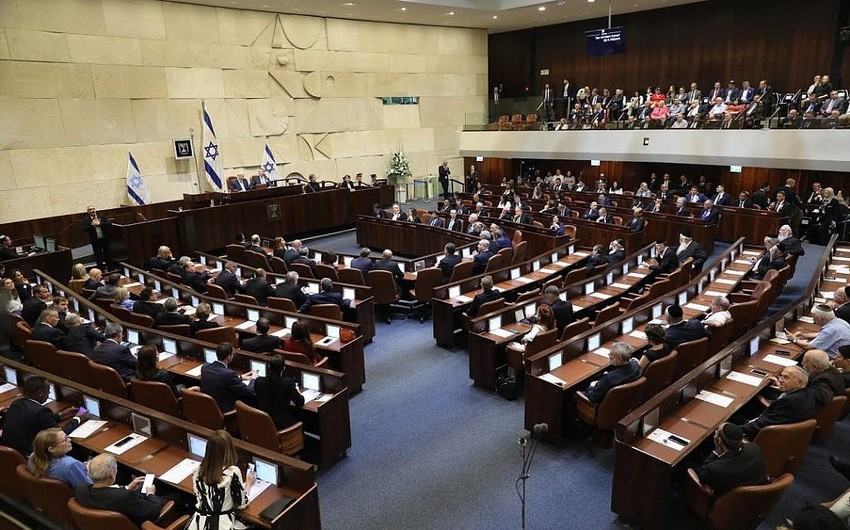 Lawmakers of the Israel’s 22nd Knesset decided to dissolve themselves, Report informs citing the RIA Novosti.

So far, the bill has been approved in preliminary reading.

"The bill on the dissolution of the Knesset of the 22nd convocation was adopted in preliminary reading by a majority of 50 votes and without abstaining or voting against. According to the bill, elections to the 23rd Knesset will be held on March 2, 2020," the Israeli Parliament said in a statement.

Notably, Knesset of this convocation set an anti-record for the duration of the term of office-it lasted less than three months. The decision to dissolve itself was made a few hours before the expiration of the mandate for the formation of the Cabinet of Ministers, given to Parliament by the President of the country. Negotiations on the formation of a government coalition were not successful.