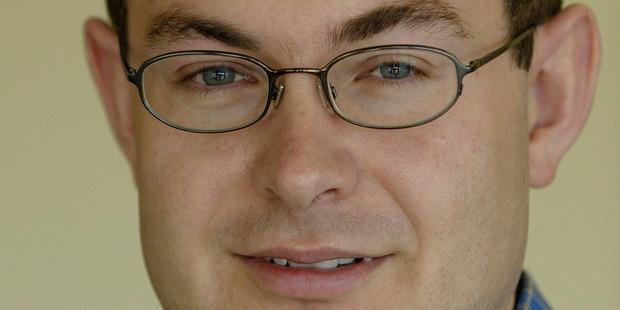 Baku. 27 December. REPORT.AZ/ New Zealand's ambassador to Israel has been effectively banned from the country in a further retaliation against the recent critical United Nations Security Council resolution.

Report informs citing the New Zealand Herald, on Saturday, the Israeli Government recalled its ambassador from New Zealand after the Security Council voted in favour of passing the resolution.

Prior to that, Israel has summoned representatives from Security Council members and ordered the Foreign Ministry to reduce work ties with countries who voted to pass a resolution condemning Israel's continued settlements in the occupied territories.