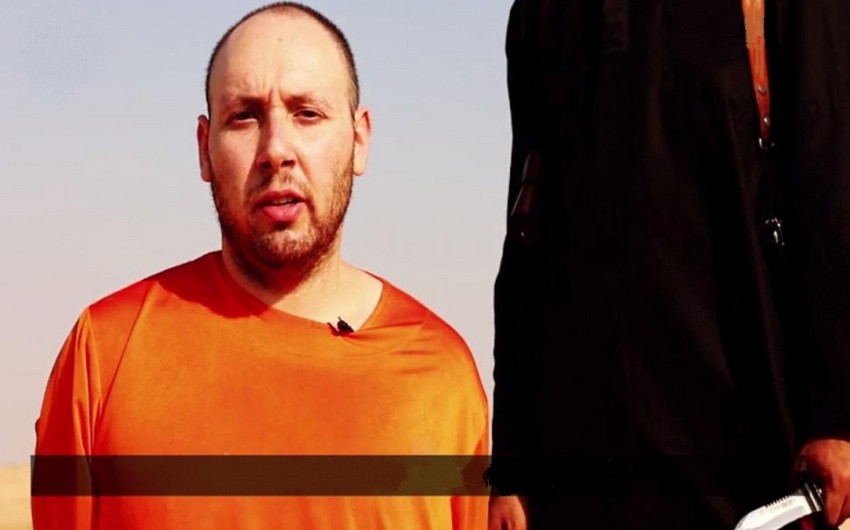 Baku. 3 September. REPORT.AZ/ The fighters of "Islamic State" group posted video in the Internet of alleged execution of American journalist Steven Sotloff. Report informs citing Reuters, in a video entitled "The second call to America", an islamist whose face is covered with mask, beheads Sotloff, dressed in an orange suit.

He also threatened to execute another hostage, Briton David Haines, and called on the government to stop supporting "diabolical alliance of America against the Islamic state".

The video of execution of another American journalist - James Foley was posted on internet on August 19, 2014. Fighters of the "Islamic state" beheaded him too.