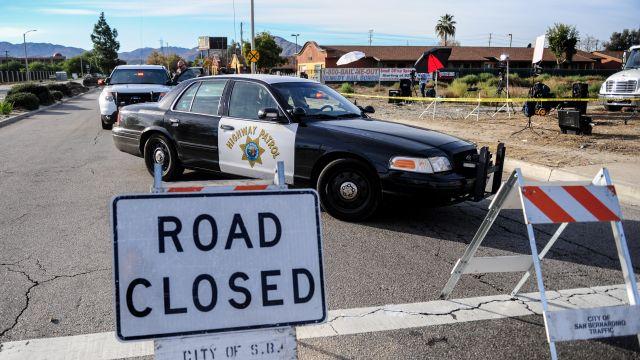 Baku. 5 December. REPORT.AZ/ Islamic State said in an online radio broadcast on Saturday that two followers of the Islamist militant group had carried out Wednesday's attack on a social services agency party in California in which 14 people were killed, Report informs cititng Reuters.

A news agency which supports Islamic State said on Friday the attackers were followers of the group. U.S. government sources have said there is no evidence the attack was directed by the militant group, or that the organization even knew who the attackers were.