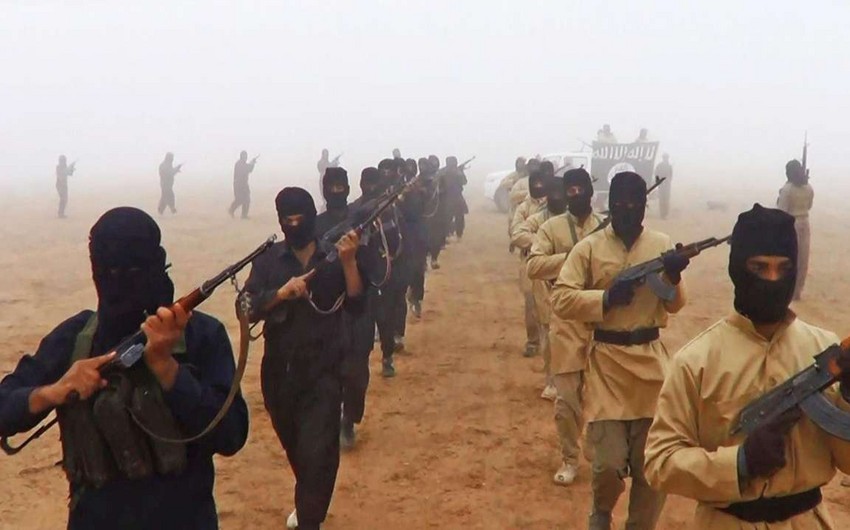 Baku. 15 April. REPORT.AZ/ Brazilian intelligence expressed concern about the statement of the action Ashara maxima, which indicated the country as the next target.

Report informs citing the foreign media, according to law enforcement agencies, the Islamists plan to commit terror acts during the Olympic games to be held in Brazil this summer.

The head of the Department for combating terrorism Luiz Alberto Sallaberry told the news Agency that the terrorist threat level in the last few months has greatly increased because of terrorist attacks in other countries. In addition, the increase in the number of share fighters Brazilians.

Earlier, France promised, that will give Brazil the national intelligence about potential terrorist threats. This decision was taken just to improve security at the summer Olympics-2016.

French foreign Minister Laurent Fabius said that a terrorist attack similar to events in Paris on the night of 14 November, can happen anywhere in the world. Therefore, the strategy of the fight against terrorism must be international, he said.

"A colleague suggested the exchange of information and experience that the Brazilian government is very welcomed," said in response, the Brazilian foreign Minister Mauro Vieira.

Safety during the Olympic games will provide about 85 thousand people, of whom 47 thousand police officers and 38 thousand soldiers is twice more than at the previous Olympic games in London. The competition will be held in Rio de Janeiro from 5 to 21 August.