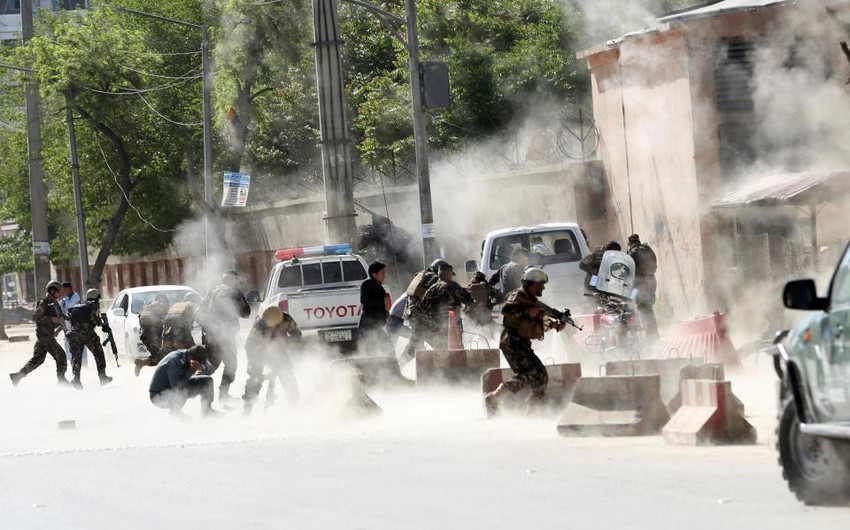 Baku. 30 April. REPORT.AZ/ The terrorist group ISIS has claimed responsibility for the bombings in Kabul, where 25 people were killed, about 50 were injured, Report informs citing the TASS.

Seven journalists were killed as a result of bombings, including the photographer of Agency France Press, Shah Marai.

Report informs citing the RIA Novosti, the Ministry of Health of Afghanistan reported.

According to the media, the first explosion was commited by suicide bomber on a motorcycle.

Among the dead is Shah Marai, photographer of Agency France Press. As well there are wounded journalists from TOLOnews, 1TV and Al Jazeera TV and some other media outlets.

In addition, the roadside mine exploded in the eastern Nangarhar province. A police officer was killed, five injured.

According to the Pajvak, one of the targets was the National Security Directorate's staff.

According to the 1 TV channel, the incident was committed by a suicide bomber on a motorcycle. It was reported that one police officer was killed and five wounded as a result of a mine settled on the road in Nangarhar province.

According to the Tolo News, deputy governor of the Besad district is among the wounded.

According to the preliminary data, one explosion hit Afghan capital of Kabul. 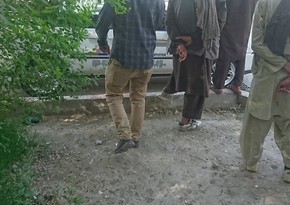 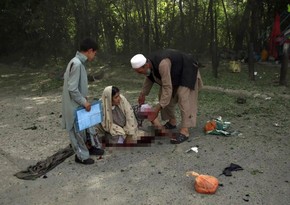 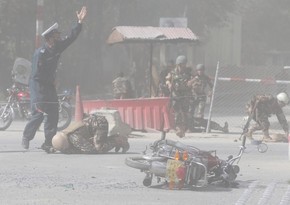 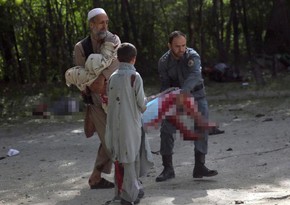