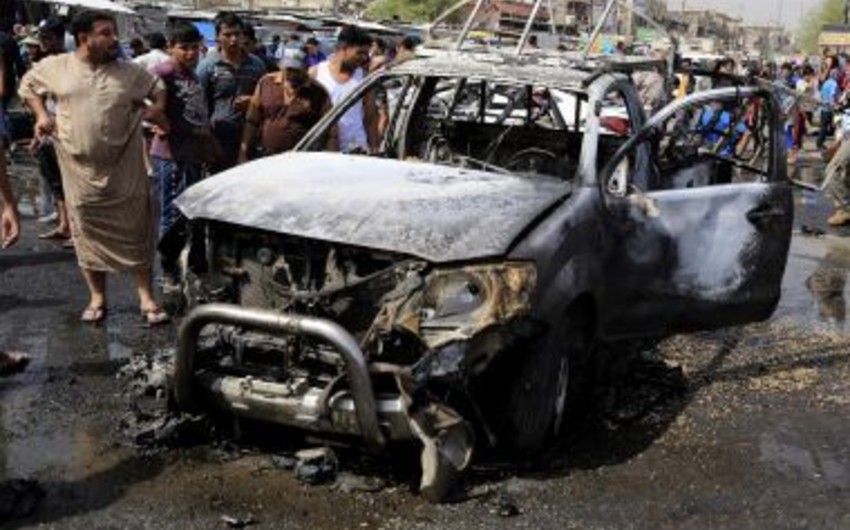 Baku. 9 June. REPORT.AZ/ Two suicide attacks in and outside the Iraqi capital killed at least 27 people and wounded dozens on Thursday, officials said, Report informs referring to the Russian media.

Al Jazeera writes, the deadliest attack took place in a commercial area of a majority Shiite neighborhood in Baghdad. At least 15 civilians were killed and 35 wounded, police said.

Another suicide bomber rammed his explosives-laden car into an Iraqi army checkpoint north of Baghdad, killing at least 12 people, police said. Seven civilians and five troops were killed in the attack in the town of Taji, about 12 miles north of the capital, a police officer said.

At least 28 people were wounded, he added.

In an online statement, the group of Islamic State of Iraq and Syria has claimed responsibility for the attacks, saying it targeted Shiite militia members.