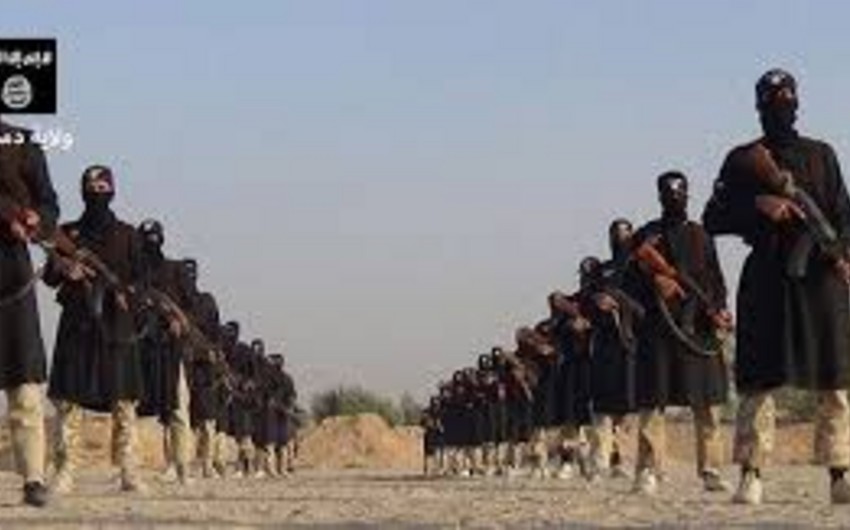 Baku. 22 May. REPORT.AZ/ Militants from the self-proclaimed Islamic State terrorist group have gained control of the last secure checkpoint along the Syria-Iraq border, according to monitoring groups on the ground.

"IS seized control of the Al-Tanaf border crossing on the Syrian-Iraqi border…after regime forces withdrew, leaving the Syrian regime with no control over its border with Iraq," the Syrian Observatory for Human rights said, reports the AFP.

Report informs referring to the foreign media,security forces from both Iraq and Syria have withdrawn from the crossing — known as al-Waleed in Iraq and al-Tanf in Syria - in Homs province.

The only border between the two countries not in control of the Islamic State is one in Syria’s northeast, which is held by the Kurdish militia, YPG.

The terrorist group has been gaining ground steadily over the last week. The provincial capital of Ramadi was seized by Islamic State fighters on Sunday, and on Wednesday, militants gained full control of the ancient city of Palmyra.

The crossing is 150 miles from Palmyra.