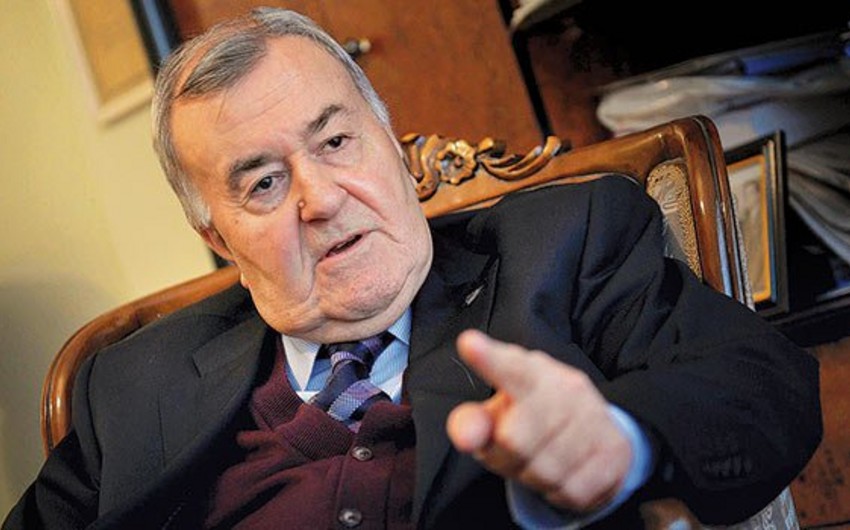 Iraqi politician Ahmed Chalabi has died of a heart attack at age 71, Report informs referring to the Turkish Anadoly Agency.

Chalabi was chair of Iraq's financial committee. Haitham al-Jabouri, secretary of that committee, said Chalabi was found dead in his Baghdad home.

Chalabi has also been confirmed dead to NPR by Hashim al Moussawi, who works in Chalabi's office, and by former parliamentarian Hassan al Alawi.

Chalabi is best known for his role in the 2003 U.S. invasion of Iraq. An opposition figure in exile, Chalabi was an influential player in the run-up to the Iraq war. His opposition group, the Iraqi National Congress, was heavily supported by the United States.

As recently as June 2014, Chalabi was considered a viable candidate for Iraqi prime minister.