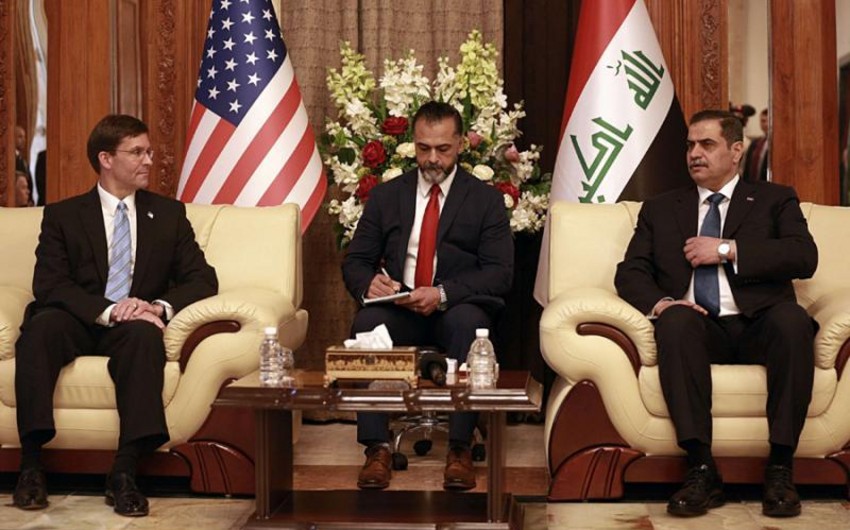 According to him, the American military, leaving the SAR, after Iraq will go to Kuwait, Qatar or the United States.

According to him, the two sides agreed that the American troops crossing from Syria are "transiting" through Iraq and will then head to either Kuwait, Qatar or the United States "within a time frame not exceeding four weeks".

Notably, today Pentagon chief Mark Esper arrived with an unannounced visit to Baghdad. He met with Iraq’s Defense Minister and Prime Minister Adil Abdul-Mahdi. During the meetings, the parties discussed a reduction in the number of US troops in Syria and "what role Iraq will play in this."

Earlier, Esper said that about a thousand American troops, that are withdrawn from the northern regions of Syria, will go to Western Iraq. Iraqi Joint Forces Command of said that the US military withdrawn from Syria should leave Iraqi territory, because they were allowed only transit.