Iraq: more than 200 people killed Coalition forces led by the United States attacked the workshop producing bombs in the town of Hawija 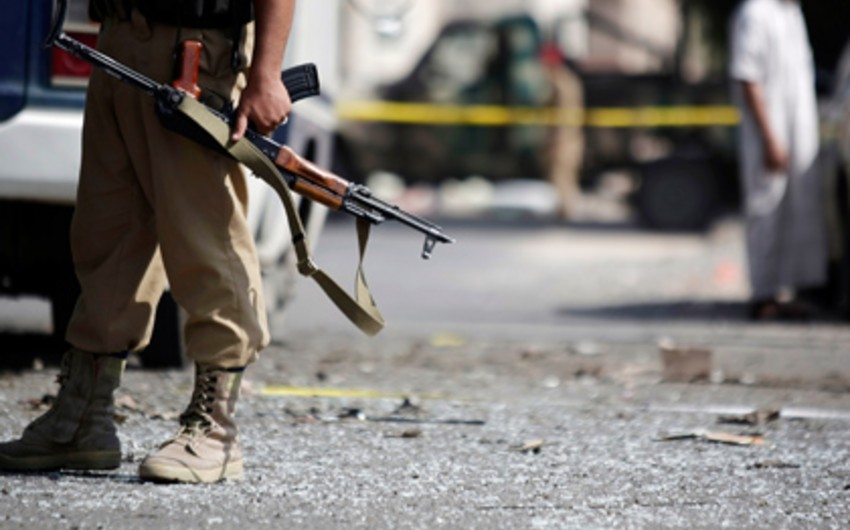 Baku. 5 June. REPORT.AZ/ In the Iraqi town of Hawija, as result of attack on a bomb-making workshop, owned by the terrorist organization Daesh, killed more than 200 people, Report informs referring to Turkish Anadolu Agency.

Member of the security commission of the local council of Kirkuk, Mohammed al-Juburi said that coalition forces under the leadership of the United States attacked the workshop producing bombs in the town of Hawija.

The attack killed more than 200 people and injured hundreds of people, at least 28 houses were destroyed.