Iran nuclear talks: Deal can be reached, says Rouhani Rouhani said "shared points of view" had emerged in the latest round of talks 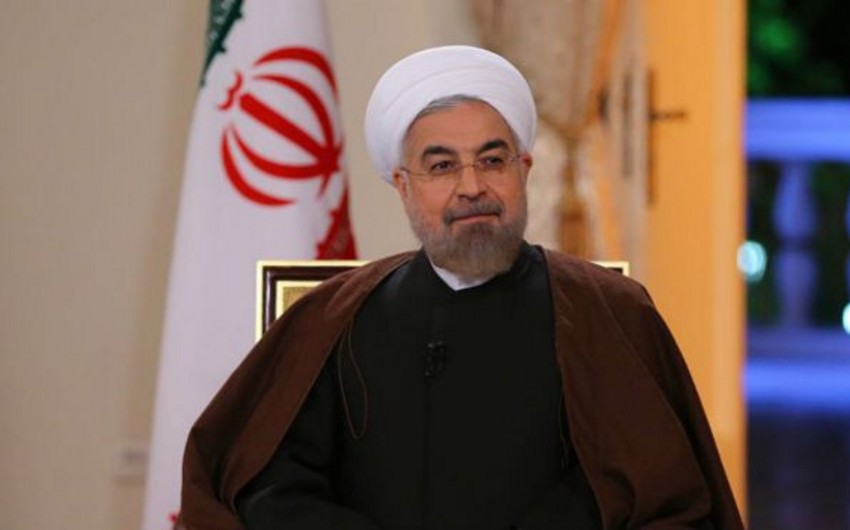 "There is nothing that cannot be resolved," although some differences still remain, Iranian state media quoted him as saying.

Report informs referring to the foreign media,US Secretary of State John Kerry also said that "substantial progress" had been made in the talks.

Six world powers are negotiating a deal with Iran aimed at limiting its nuclear activity, with a late March deadline.

Iran insists its nuclear programme is for peaceful purposes but world powers fear it has military ambitions.