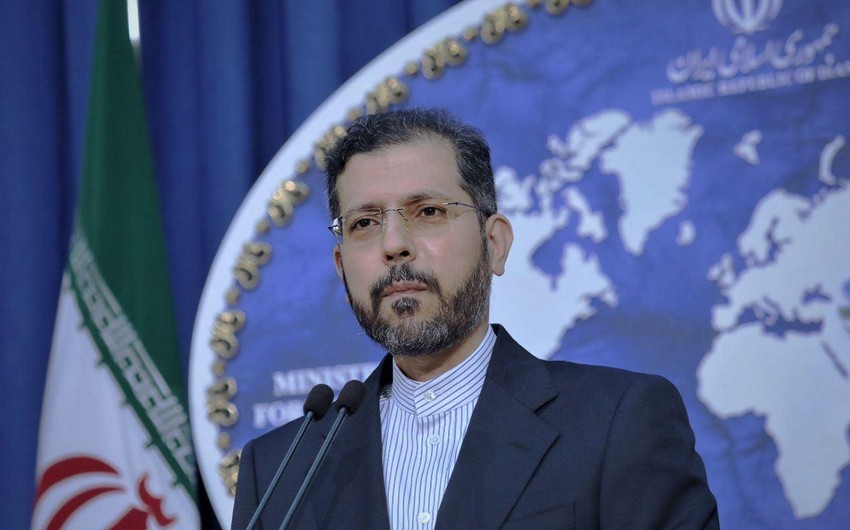 “This issue has always remained on the agenda, and we will hold the UK accountable for non-payment of debts,” he said.

“So far, various British governments haven’t repaid debt under false pretenses. The UK owed Iran more than 40 years, and a British court confirmed this,” he added.

In 2012, the International Court of Justice ruled that the UK was obliged to pay Iran 400 million pounds (about $480 million) in compensation for a canceled contract that envisaged deliveries of British Chieftain tanks to Iran. They were ordered in the UK by the Shah’s regime, but due to its fall and the victory of the Islamic revolution in 1979, London refused to fulfill the contract, although an advance payment was made.