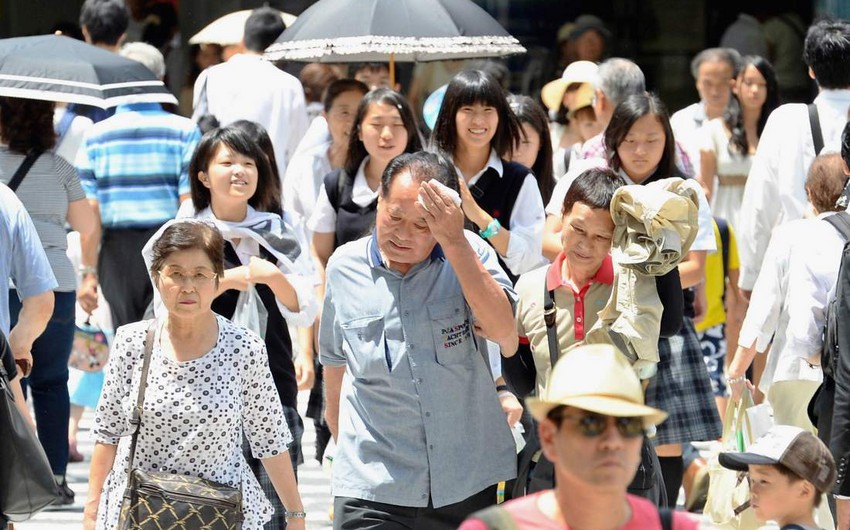 Temperatures on Monday, a national holiday, surged above 39 degrees Celsius in some inland areas and combined with high humidity to produce dangerous conditions, the Japanese Meteorological Agency (JMA) said.

Meteorologists noted that this is the highest temperature recorded in Japan since the beginning of this year.