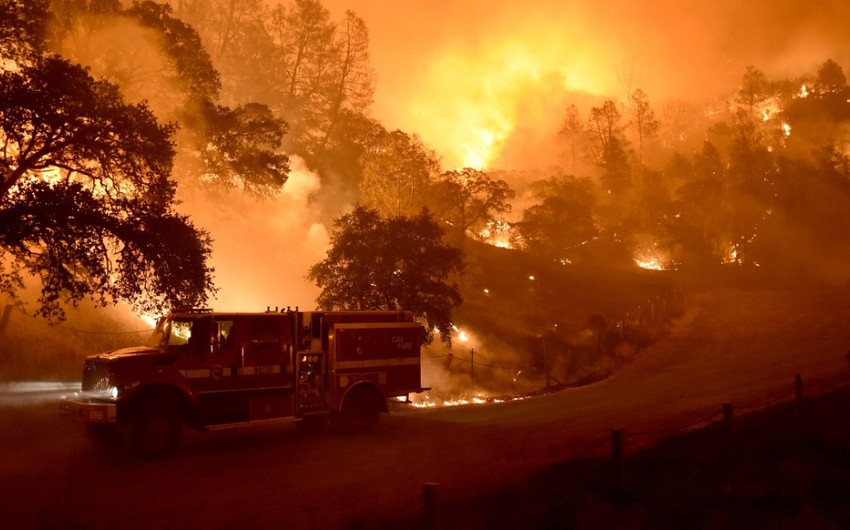 RMS estimates insured losses of $7.5 billion-$10 billion from the Camp wildfire and $1.5 billion-$3 billion for the Woolsey fire, which caused massive destruction in Malibu, southern California, where million-dollar homes once stood. At the moment, the total area of fires reached almost 100 thousand hectares. Almost 12 thousand houses and companies were destroyed because of the fires, the death toll is already 80 people, about 1,200 people are considered missing.