Indonesian police seize 3.7 tons of drugs in 2016 Over 1200 people, including 21 foreigners were arrested last year 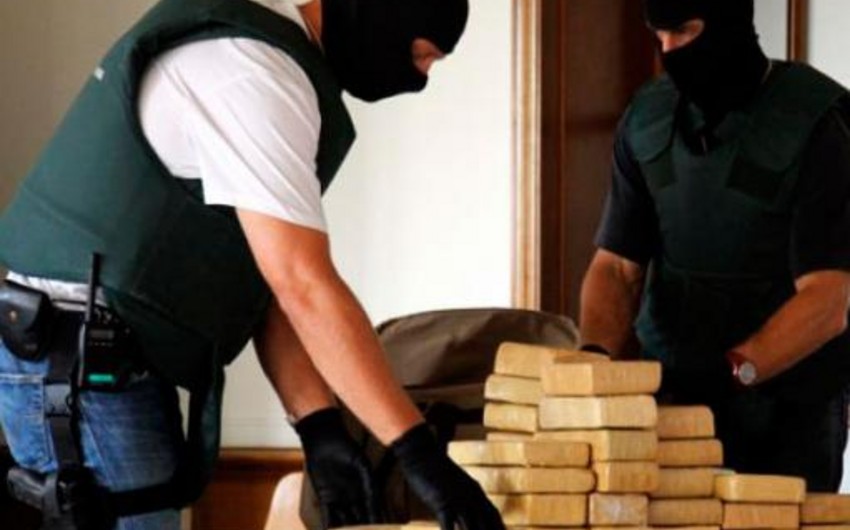 The seizures thus far represent only about 1 per cent of what has been trafficked into Indonesia from China, India, Iran and Malaysia.