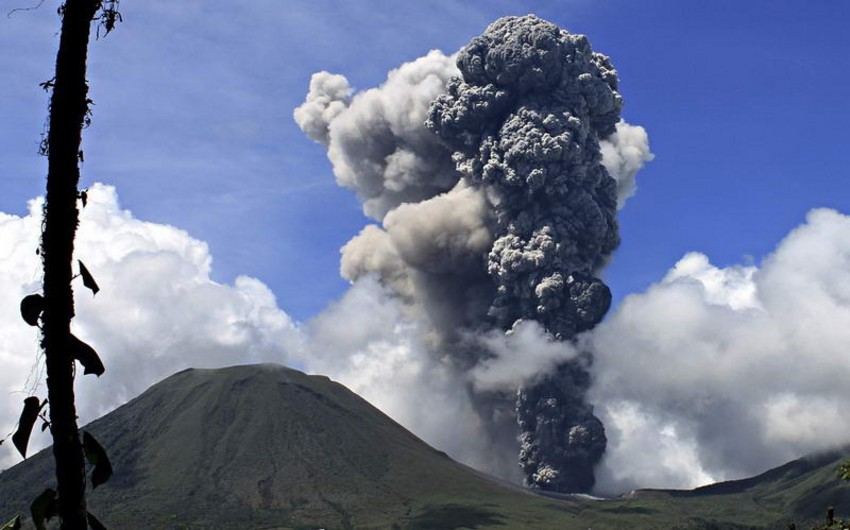 Mount Sinabung’s activity has increased since last year, and the alert for the volcano in North Sumatra province has been placed at the second-highest level.

No casualties were reported, but an official had earlier urged people to stay at least 3 km from the crater.

Videos on social media showed little panic among residents over the eruption, which sent a column of white ash into the blue sky.