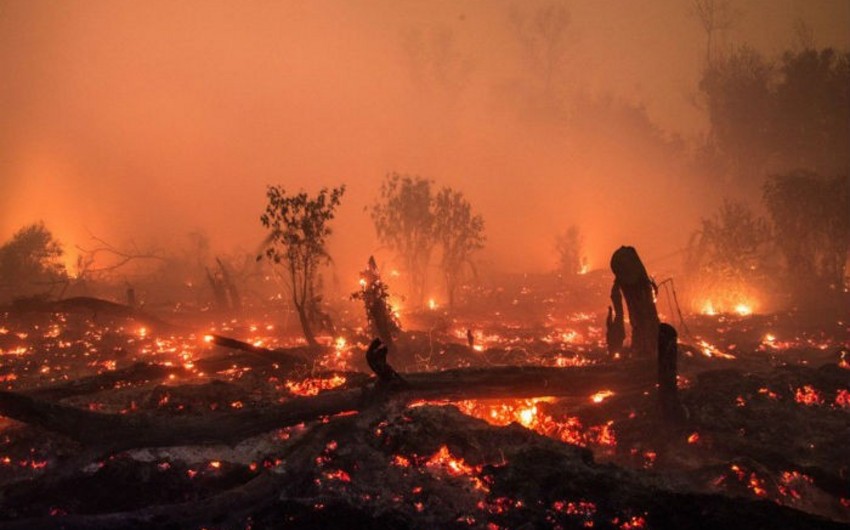 The fire, which started last month, may not come to an end before the end of this month, said Sutopo Purwo Nugroho, spokesman of the national disaster management agency.

"Ten people have been dead in Sumatra Island and Borneo Island," Sutopo told Xinhua via the phone, adding that the other seven people hiking in the Lawu Mountain, Java, were killed when they were trapped in a forest fire earlier this month.

Indonesia is carrying out the biggest firefighting operation with aids from foreign countries, deploying over 22,000 soldiers, police and officers to douse the blaze spreading from the west to the east of the country.

However, due to the large territory and a lack of devices, especially the impacts of the El Nino phenomenon, "it is impossible to terminate the forest fire within one or two weeks," Sutopo said.