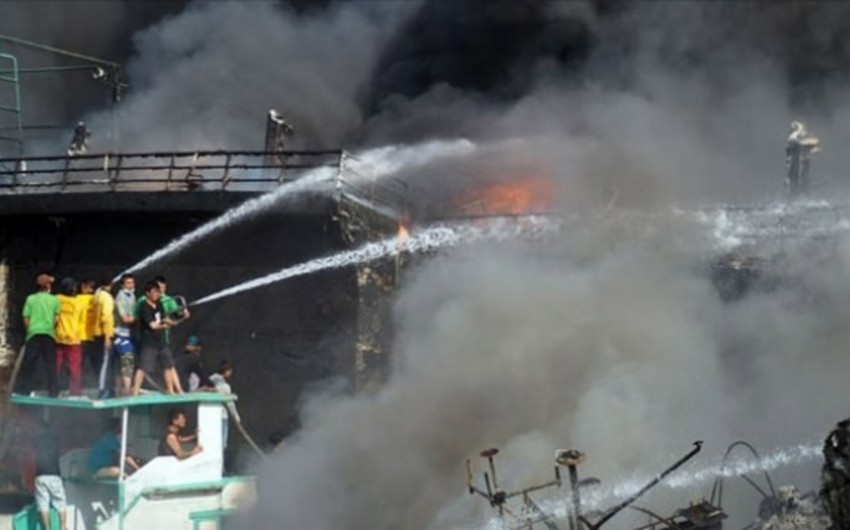 At least 30 people, including several children, were killed when a fire ripped through a home that doubled as a matchstick factory in Indonesia on Friday, Report informs citing the Haber7.

"We don't know what caused the fire but it has been extinguished," the head of North Sumatra's disaster agency Riadil Lubis told AFP, adding that at least three children were among the victims.

An investigation into the incident has started.