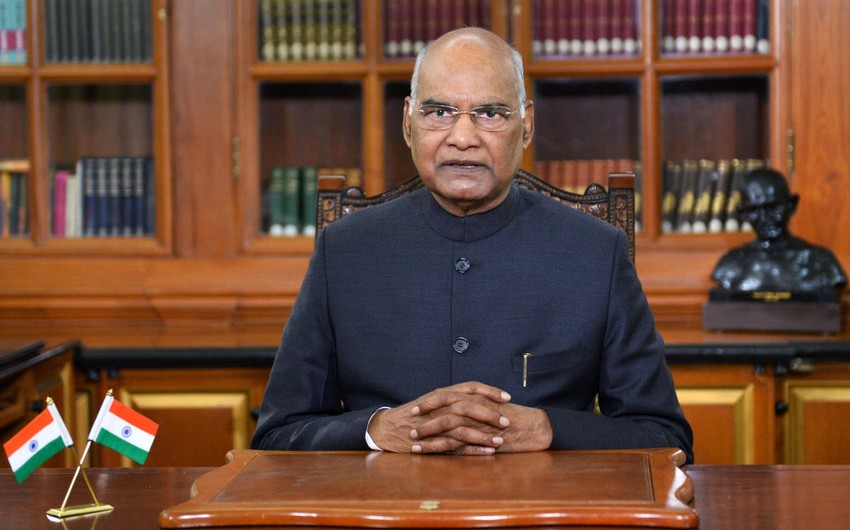 Report informs, citing , that, according to officials, Kovind was experiencing chest discomfort in the morning.

"President is undergoing routine check-up and is currently under observation," local media quoted a statement issued by the hospital, saying that his condition is stable.

Indian Prime Minister Narendra Modi spoke to the president's son to enquire about Kovind's health, according to a statement issued by Modi's office.