Indian court bans use of religious slogans to seek votes 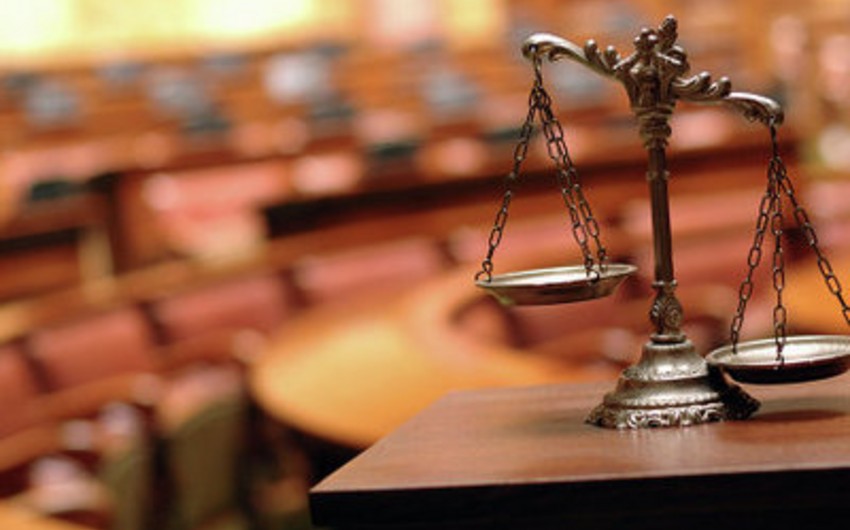 Baku. 3 January. REPORT.AZ/ While hearing a question about use of religion and caste in electoral process on Monday, supreme court of India ruled a ban on maneuvering religion or caste to seek votes in the country, Report informs referring to TASS.

The Supreme Court today held that any appeal for votes on the ground of "religion, race, caste, community or language" amounted to "corrupt practice" under the election law provision. Head of Supreme Courte T.S.Thakur told that mixing state and religion violates constitution.

Supreme Court use of election slogans related to religion, caste, race, community, linguistic features is banned and every election campaign has to conform with civil character of the constitution.