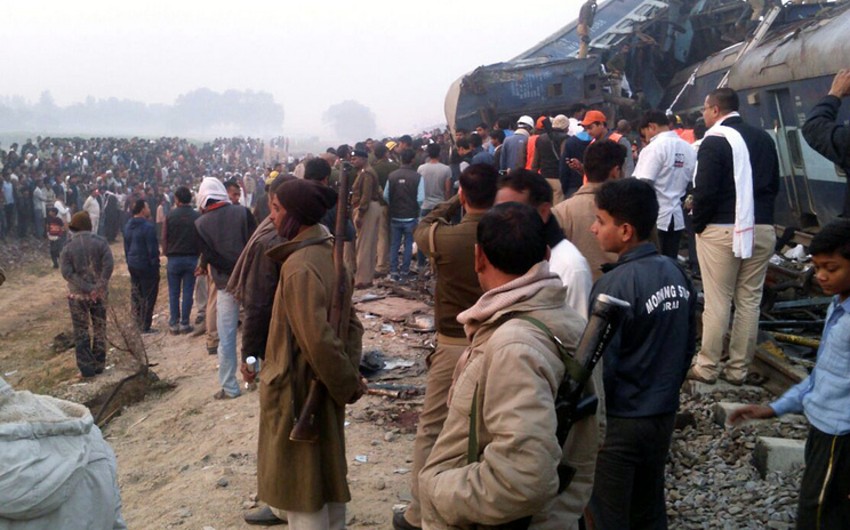 Although the reason has not been determined yet, officials say the problem with one of rails may have caused the incident.

Baku. 21 November. REPORT.AZ/ The death toll following the derailment of a train in India's northern Uttar Pradesh state has now passed 116, with more than 200 injured.

Report informs referring to the Russian media, fourteen carriages of the Indore-Patna Express derailed just after 03:00 local time on Sunday (21:30 GMT Saturday) near the city of Kanpur.

Rescuers are still trying to reach the injured and recover the dead from the twisted carriages.

The cause of the crash near the village of Pukhrayan is not yet known.

Most of the victims were located in two carriages near the engine which overturned and were badly damaged. 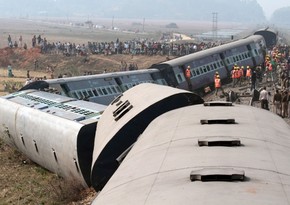