India reports first death from bird flu this year An 11-year-old boy died of H5N1 avian influenza in Delhi, making this the first recorded death due to the bird flu in India this year. 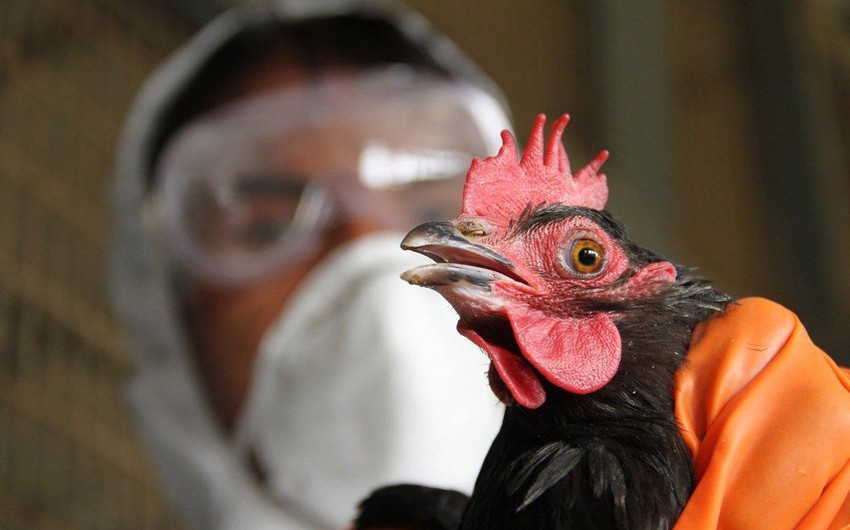 An 11-year-old boy died of H5N1 avian influenza in Delhi, making this the first recorded death due to the bird flu in India this year, informs, citing .

An All India Institute Of Medical Science (AIIMS) official stated that the boy had been admitted to the hospital on July 2 and died on Tuesday. The official added that all staff who had been in contact with the patient are under isolation.

Avian influenza is a highly contagious viral disease caused by Influenza Type A viruses which generally affect poultry such as chickens and turkeys. It does not spread easily to humans. People who have come in close contact with infected birds, dead or alive, can contract the H5N1 flu, but according to the WHO, it does not usually spread from person to person. The WHO has also pointed out that there is no evidence for the virus to spread through properly prepared and cooked poultry as the virus is sensitive to heat and dies in cooking temperatures. However, it can be deadly when it does infect humans, with a mortality rate of almost 60%.

Earlier, a case of human infection with the H5N6 avian influenza virus was reported in China's southwestern province of Sichuan.

A 55-year-old resident of Bachzhong city was infected. On June 30, the man's temperature rose sharply, and he was hospitalized on July 4.