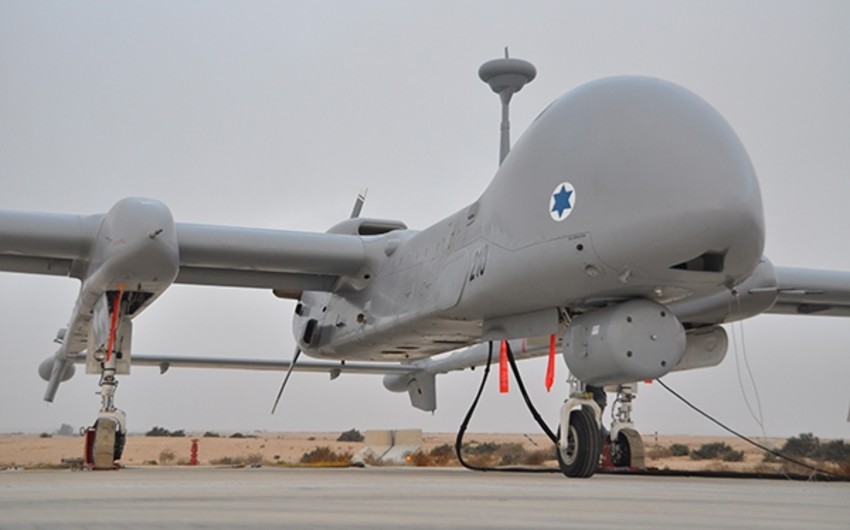 Baku. 3 October. REPORT.AZ/ India has accelerated plans to buy drones from Israel that can be armed, Report informs, defense sources told Reuters, allowing the military to carry out strikes overseas with less risk to personnel.

The news comes weeks after India’s long-time rival Pakistan first reported using a home-made drone in combat when it attacked militants on its soil, raising the prospect of a new front in the nuclear-armed neighbors' longstanding standoff over Kashmir.

The plan to acquire Israeli Herons was first conceived three years ago, but in January the military wrote to the Israeli government asking for speedy delivery, the sources quoted by Reuters said, as Pakistan and China develop their own drone warfare capabilities.