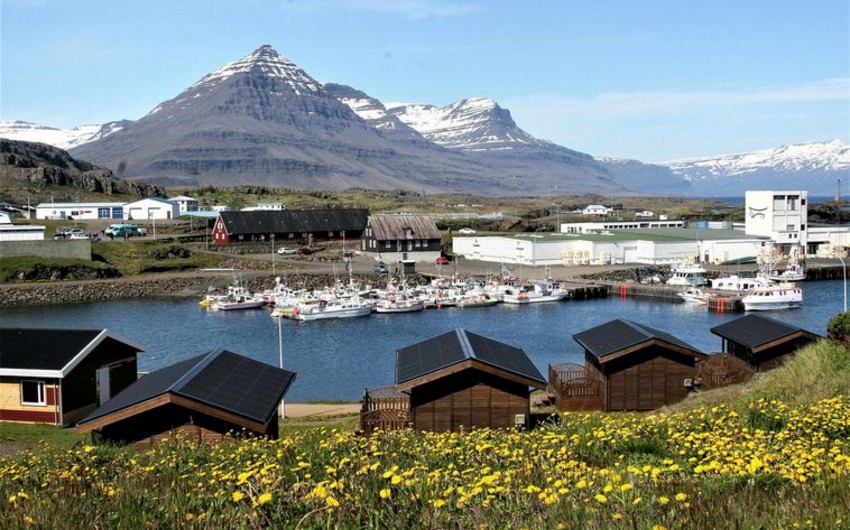 The Icelandic Government has agreed to allocate approximately 20,000 euros for a monument to Hans Jónatan, the country's first black settler, informs with reference to .

The memorial will be installed in the town of Djúpivogur on Iceland's east coast, where Jónatan lived.

Hans Jónatan was born into slavery in 1784 on the island of St Croix, a Danish colony and part of the Danish West Indies (now US Virgin Islands).

At the age of 12, he moved to his master's home in Denmark. He ended up enlisting in the navy and later declared himself a free man. He subsequently became the subject of a most notorious slavery case, which he lost.

At the age of 21, he fled to Iceland and lived as a free man for the rest of his life. In Denmark, no one knew where he had gone until late in the 20th century.

Hans Jónatan married an Icelandic woman. They had two children. Hans Jónatan worked as a store manager in Djúpivogur from 1818 until 1827.

He was a popular man in the East Fjords and said to be very likable.

A documentary about his life, The Man Who Stole Himself, premiered in 2017. It is based on an eponymous book by Icelandic anthropologist Gísli Pálsson.