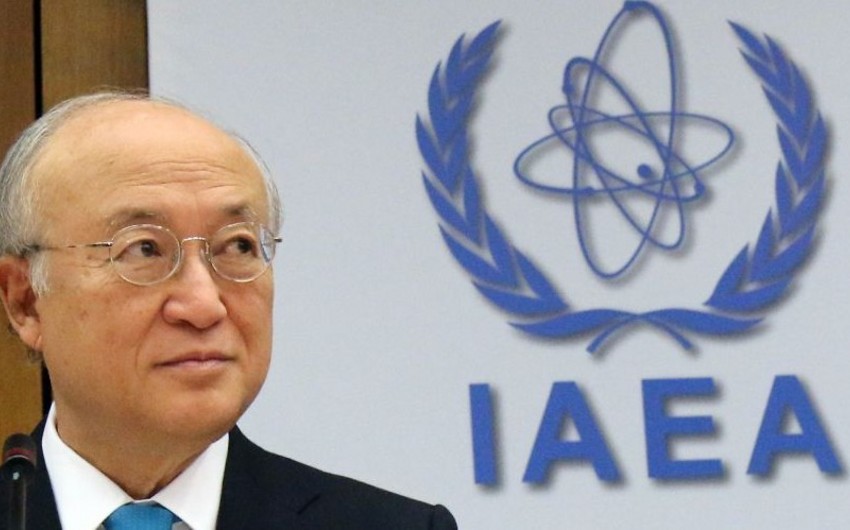 Earlier, Reuters reported that the IAEA Director General intended to resign early in March 2020 due to health issues.

The 72-year-old Japanese diplomat has headed the IAEA since December 2009.

In September 2017, Amano was approved for a third four-year term as Director General of the IAEA until 30 November 2021.