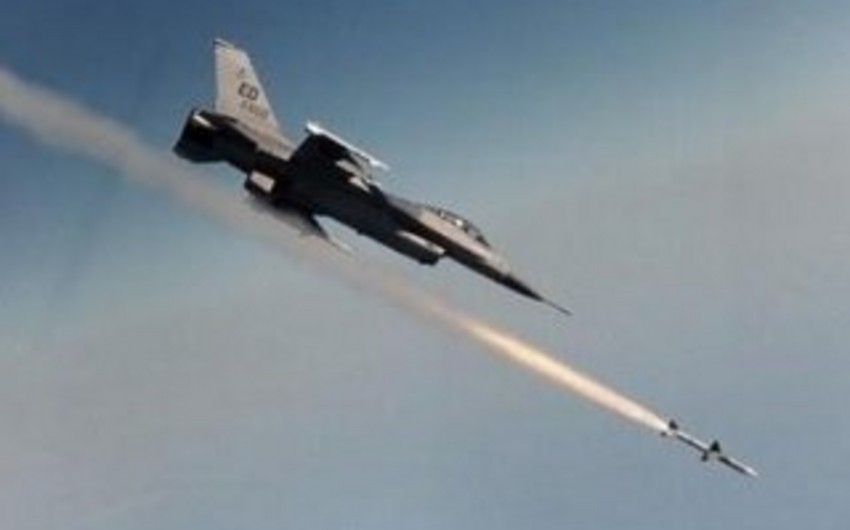 "F-16 planes killed dozens of terrorists including eight senior commanders of Daesh in strikes on Hawija and Anbar," said the statement, using a derogatory name for Islamic State and not giving further details.

Iraq's armed forces on Tuesday started an attack to dislodge Islamic State militants from Ramadi, the capital of the western Anbar province, that they captured in May. Hawija is a city located 210 km (130 miles) north of Baghdad.