Hollande: Church attackers in France declared they had links with ISIS

Hollande: Church attackers in France declared they had links with ISIS French President: It was a terrorist attack 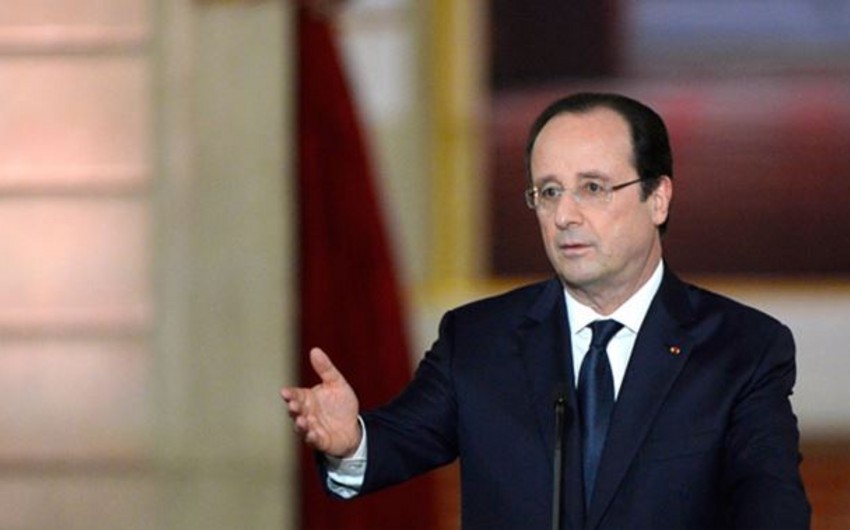 Baku. 26 July. REPORT.AZ/ Hostage crisis in the north of France is a terrorist attack, the attackers said about their links with ISIS.

In the morning two unidentified men, armed with knives, seized the five people in the church of Saint-Etienne-du-Rouvray in Normandy: the priest, two servants of the church and two parishioners.Soon the police reported that two of the attackers were killed.According to media reports, they were shot while trying to leave the building.By this time they killed the priest and seriously injured another hostage.